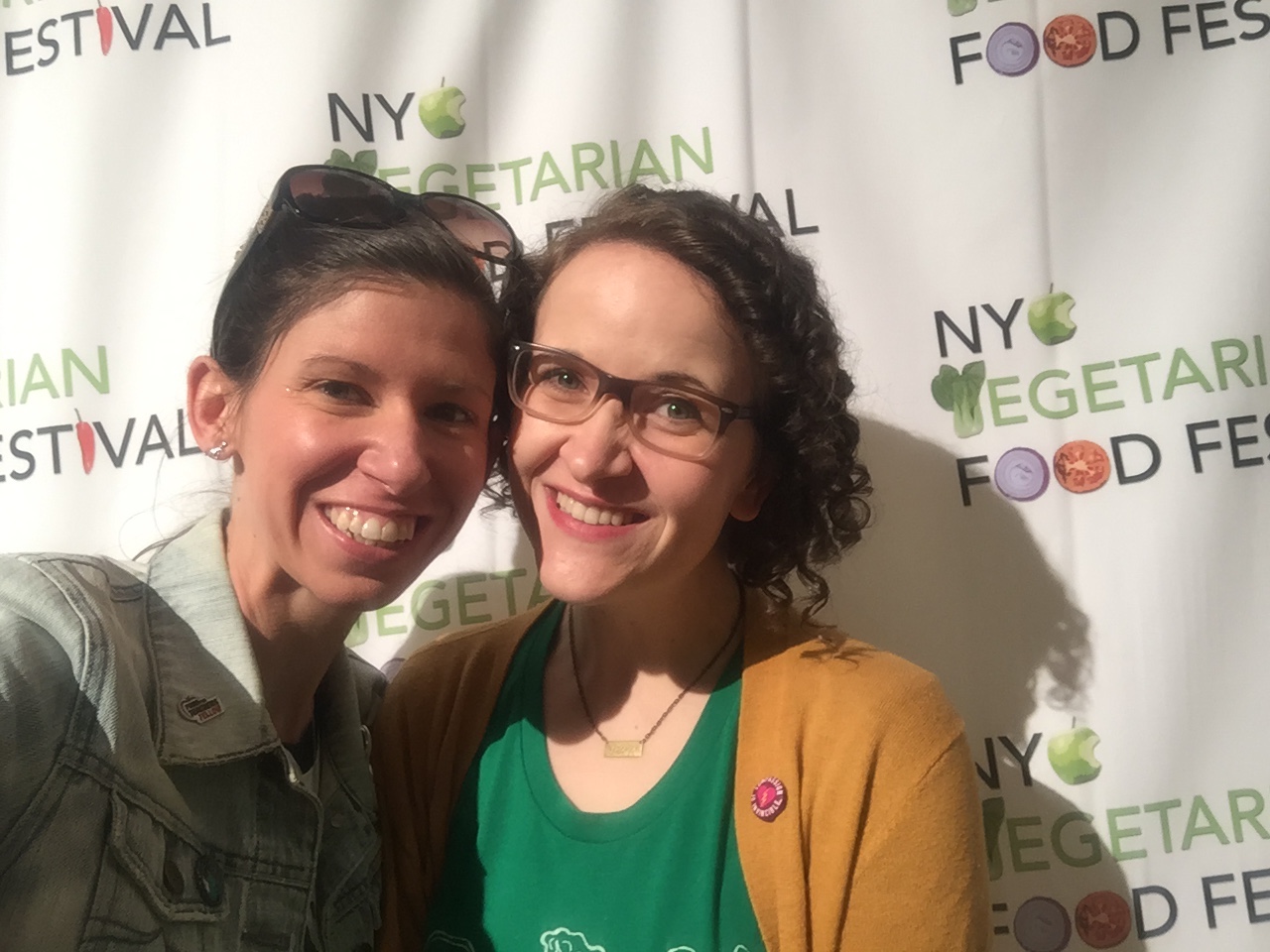 love is the great equalizing force. as a designer of engagement and wedding rings, i’m reminded daily of love’s power, its ability to give us strength, to shelter us. with pride month’s end i felt it important to talk about how far we have come in defining love and what its future holds.

i grew up in buffalo new york, in a smallish town called tonawanda. my neighborhood was typical suburbia, close-built houses from the 60s and families nearby of husbands and wives with a couple of kids. i never knew there were other kinds of family structures.

it wasn’t until college that i met my first "atypical" family. while their name escapes me now, it was an eye opening experience. here stood two men mourning their daughter going off to college, sharing love, the same emotion i knew from my parents. it was the day i realized love had no bounds.

ger my client and friend had a upbringing, while a continent away of similar undertones. "i grew up in a very catholic country (ireland), where homosexual sex was illegal until 1993,” says ger. “there was a very small population of gay people, therefore it wasn't really a conversation to be had. i can’t say i knew a lot of gay people in my community or in my college," he says. for paul, "where i live and where i grew up are two opposite ends of the spectrum,” he says. “where i grew up it was perfectly fine (to be gay.), now where i live in texas, yes, you can get married, but it’s extremely frowned upon," he explains. john tells, "in kansas city where i live now i feel like people are very open. where i grew up in tulsa, there were a lot of people that opposed it (being gay) on religious grounds.” he continues,”i grew up in a southern baptist church. you would think there would be more people that opposed it but there was no one going out making a gay person feel bad about what they believed." being exposed to different cultures and family structures, shapes our perspective and understanding. the importance of different experiences is paramount to the kind of person we become.

my favorite part of love stories are the proposals. the planning, the time and effort, finding that one special moment to express your love, have always held a special place in my heart. "i think i would like to be proposed to…i don't think i would like to do a proposal," says ger. lyndsey’s take, "i love surprises! i wouldn’t want to know the proposal is coming for me and i also wouldn’t want my partner to know it is coming when i propose to her."

proposals are so personal and unique. each time i hear a new proposal story it reveals a hint of a the person’s personality. "when i’m in a relationship i really like to get to know, intimate details about the person, their personality,” says ger. “i like to surprise them in unexpected ways. so i would like to do a surprise proposal in a place that is very meaningful to that person.," he says. "i think whether i am proposing, or being proposed to,” lyndsey conveys, “the proposal should be especially thought out and just right for that person. something that makes her feel safe, comfortable, blissfully happy and very loved. it should fit her interests and be personal and private." each person finds the moment that expresses their relationship, their love, and seals it with a symbol, a ring.

as we look to the future, we can’t help but remember the moments that propel us forward. "i made these rainbow cakes and this was the first time that i openly identified and attached myself to the LGBTQI community in a professional setting.,” venessa says. “i have never denied who i was outwardly but i have never embraced who i was either. i did not realize how hard it would be for to let myself be proud," she reveals. lyndsey acknowledges, "personally, i don’t know where i’d be without the strong foundation that the metropolitan community church has provided me. not only for my spiritual walk, but also for its recognition and acceptance of gay people.” elaborating she says, “for so long i felt so deeply conflicted about my sexuality and my christian beliefs. It was hard to find an affirming church." with each step we build new paths into the future, blazing a trail and lighting the way for each that comes after.

the future looks bright. as a jeweler, i proudly serve all aspects of love, i see it in its truest form. Each relationship is uniquely built on love. love emboldens me to craft from the heart and seek change. stories of love don't know gender or race or religion, only the fulfillment of the heart. these stories, moments, that i was so lucky to experience through the contributors of this post, have shown me love can and will overcome.