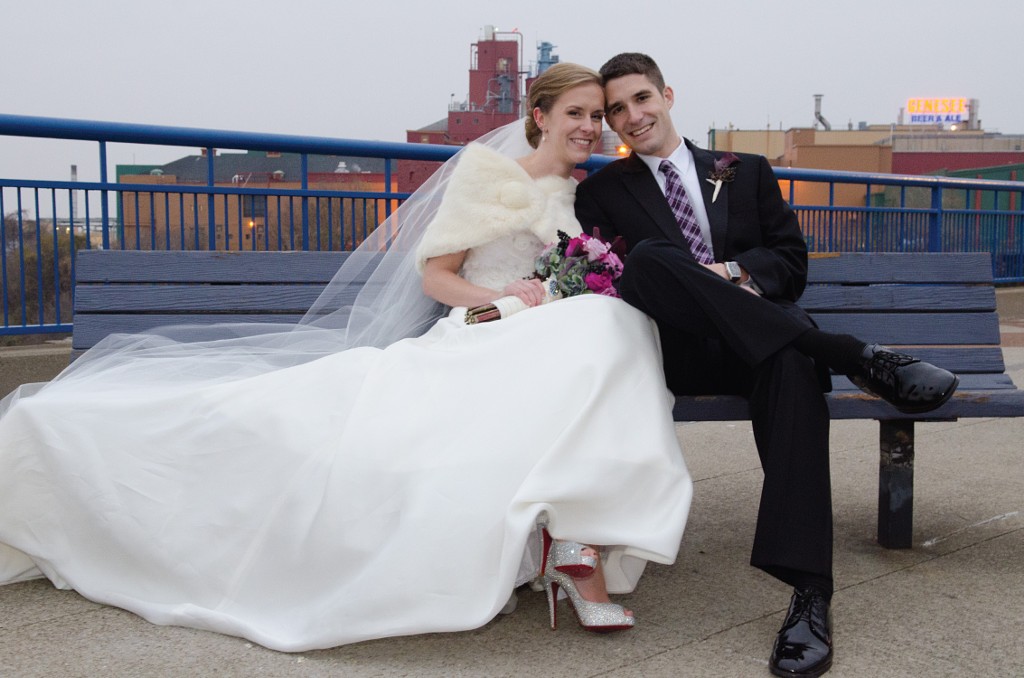 what are your names?

when did you first meet?

john: it was 2007, my sophomore year of college, it was early in the semester.

sarah: i still had a boy friend.

john: we had talked about this before. i remember it but she doesn’t. i remember seeing her in a apartment and saying this girl is really great.

sarah: i remember it! i just don't remember the particulars. the was ten years ago!

how did you meet?

john: i sat down next her at that apartment and said I'm john.

sarah: i told him my name and then he asked my why i chose tulsa.

john: I don't remember exactly how we started hanging out more. I think my friends just started calling you.

sarah: i don’t know either we just started hanging out more and talking. i had a friend who liked john so i started calling john a lot. so i would go and hang out with him and bring my friend.

then during finals and my friend, asked me about john. he said would you ever see john as more then a friend?

john: thats so middle school! just to set the record straight i did not ask him to say that.

sarah: well it was something like that. and i said yah i do. but my friend liked john at the time so. i actually still have the whole Facebook message feed.

john: its was a christmas break that we really started texting.

how did you propose?

sarah: it was so romantic.

john: will the sarcasm come through in the blog?

so i wanted to propose while we were visiting sarah’s family around christmas time. but i hadn't had a chance to talk to sarah's dad in person. i wanted to do that before i proposed. so i had a small window of time and i finally had a chance to talk to sarah's dads, while she was in the shower. after that i had just a few days to pop the question. there was a lot going on at the time have may opportunties. So one night we’re sitting around late at night watching the fiesta bowl between stanford and oklahoma state, and the game ended and i had my arm around her. i knew the ring was about 3 feet away in my backpack and i was like this is nice i think i’ll propose. so i surreptitiously grabbed the ring from my backpack and said something like you probably deserve something more romantic then this but will you marry me.

sarah: i thinks that exactly what you said.

when did you know you were in love?

john: im a cynical person so i think pretty early on in our relationship, i was like this is the person I'm going to get married to. but i said to my self settle down john you’re in college.

sarah: i knew i was in love with him when he invited me to go to europe with him and his family. we had only been dating a month and a half.

how long have you been together?

when you picked out the ring did anyone go with you?

why did you pick that ring for your spouse?

john: honestly she had given me ideas of what she liked, she had sent me pictures. she knew it was coming at that point. i looked round for something that she liked and i liked that fit my budgets. i saw a number of rings and thought those are ok until i saw the ring i got her.

how would you describe your relationship together?

john: easy. sarah is very easy to be around. i don't thing our relationship involves very much drama. we like the same things and when we don't we are very willing to compromise.

sarah: i agree with that.

what is your favorite story about your spouse?

john: i remember it was one year we where dating. we recently started reading the bible and praying together. we had been dating for a couple year so it was a big step. we went from having fun, to sharing important things together. i was happy she wanted to continue doing that and i wasn't sure if she was just doing it to make me happy. so we went to go visit her parents and one night she come to my room and knocks on the door, she had tracked down her bible from when she was confirmed, and wanted to read from it while we where there. it was just a very sweet gesture.

sarah: there was one time in college, i think it was before we started dating, and i called john because i finished one of my finals early. he told me he was at the gym, so i asked him if he wanted to come over to hang out before i left for the airport. and at the time he told me yes he had just finished his workout and so he came over and we hung out. fast forward a year or two later and i was telling this story and he told that he actually had just gotten to the gym but he wanted to hang out with me more. it’s just a sweet story.